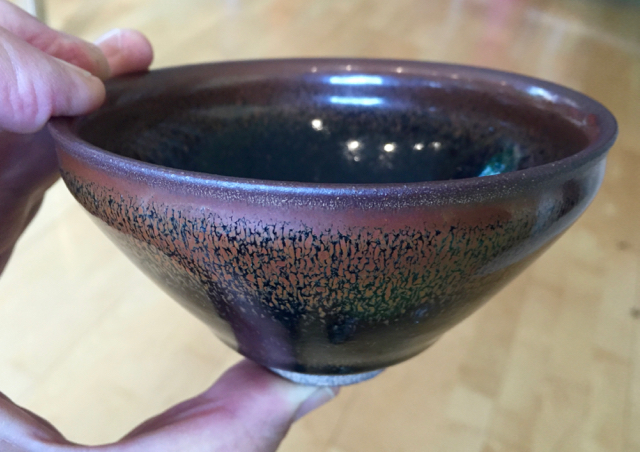 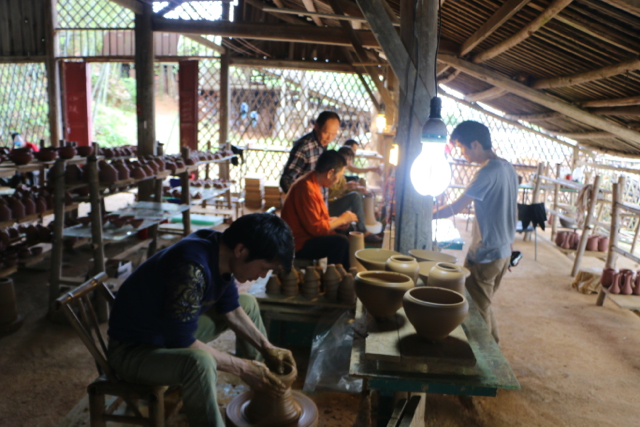 This bowl is typical of the Millions made in the multitude of kilns in this valley over some 200 years during the Song Dynasty. It is small, the clay is rough and it is surprisingly thickly thrown and turned. I can visualise its maker, sitting at his Chinese style kick wheel, throwing a large lump of clay onto the wheel, roughly centring it before separating enough clay to make this bowl. Like he had done perhaps 10.000 times before, at least 100 times that day, caressing the clay lump with his two hand, coercing it with gentle but persuasive pressure to the centre of the wheel head. He would then use his thumb to open it out, forming an indentation that had just a hint of the bowl of the come. Now he would shift his hands almost imperceptibly, using the fingers of his inside hand to again gently push the clay across the base and, very subtly, to lift up. At this very point his outside fingers would collect the clay and by using the sensitivity developed over years, pull the clay up and out to form the basis of his bowls shape.  END_OF_DOCUMENT_TOKEN_TO_BE_REPLACED 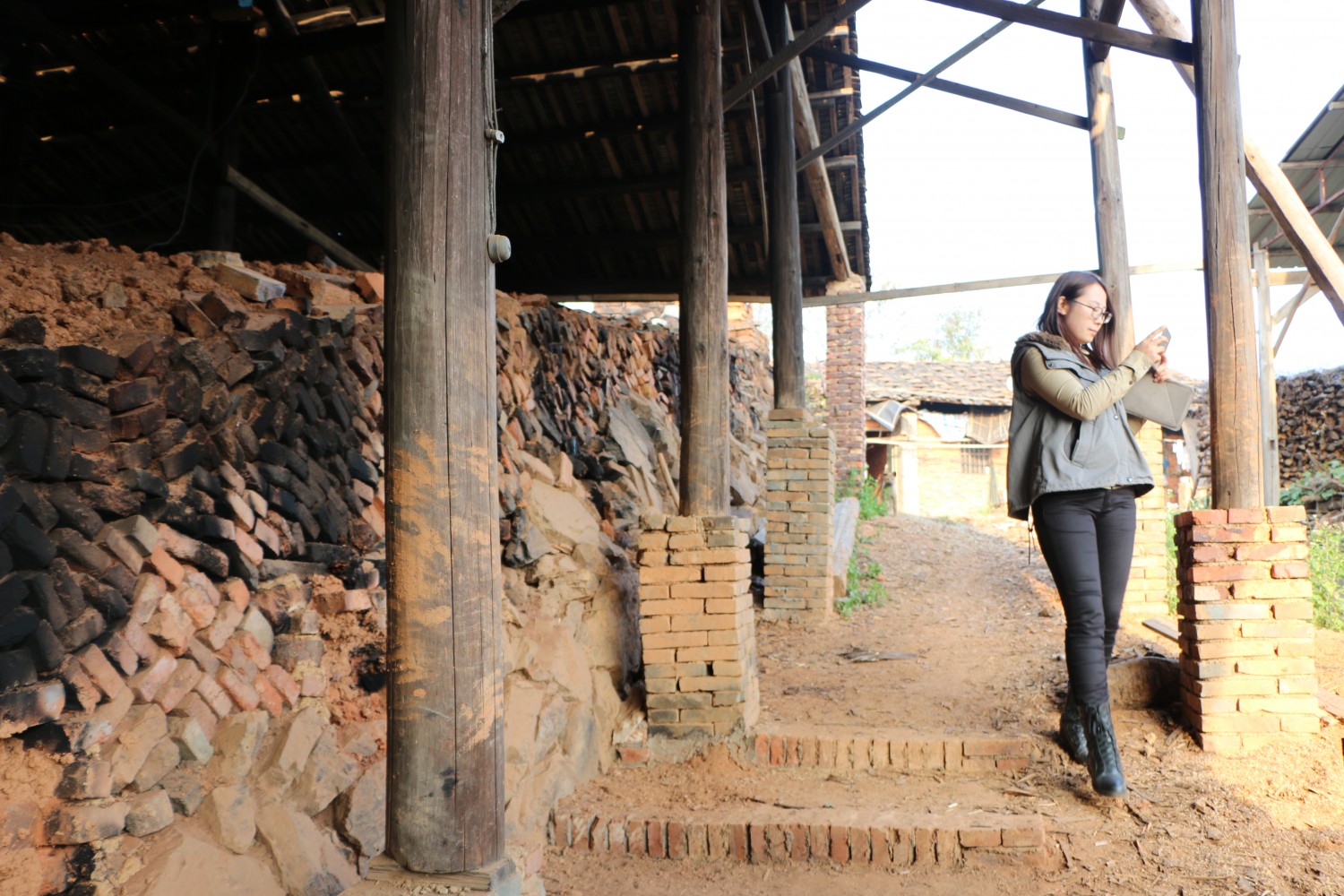 In the early 80’s I was in Manila, the Philippines, accompanying an exhibition of Australian Ceramics that was being shown at the Metropolitain Museum of Manila. Heading to a lecture I was to give at the Philippines National University, I hopped into a Jeepney, the main form of public transport at the time, known for their crowded seating and kitsch decorations, these wonderfully adorned vehicles invariably had ornate signs above the drivers head and in this case it stated “Rust Never Sleeps”. I have never forgotten that metaphor and it seems even more appropriate as the starting point for my journey into that “Heart of Darkness” of the ceramics world, the black glazes of Jian Ware which the Japanese Zen Tea Masters came to call Tenmoku (Temmoku). END_OF_DOCUMENT_TOKEN_TO_BE_REPLACED 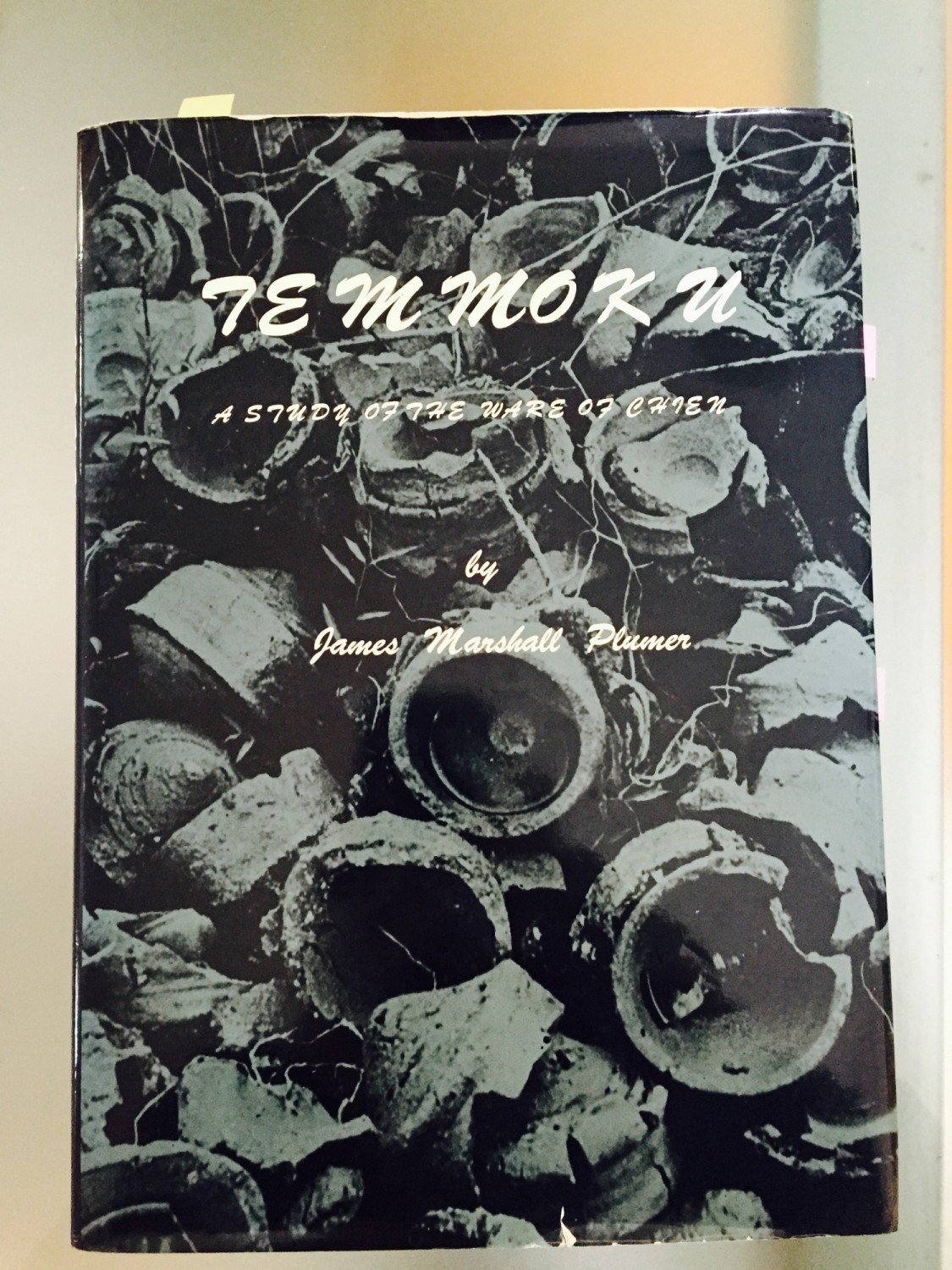